What Your Shoes Reveal About You

What Your Shoes Reveal About You

The idea that the shoes you wear reflect a little bit of who you are is certainly nothing new and nothing to be all stirred up about. After all, some things can be quite obvious and it can be easy to guess a fraction of one’s personality based on the type or style of shoe on their feet.

It also becomes really interesting though when there’s an actual scientific study about it. In a study published in the Journal of Research in Personality, researchers asked students to provide photos of the shoes they wore most often and to rate themselves on different characteristics. Another group of students, referred to as the observers, were then asked to look at the photos and rate them on various dimensions. The researchers found out that while the observers were fairly successful in guessing the participants’ age, sex and income based on their shoes, their assumptions about the personalities of the shoe owners weren’t always correct.

Are you curious about the study results? Here are some of the interesting things the researchers discovered.

People who wear bright, colorful shoes are perceived as extroverts

The researchers inferred that perhaps it’s because the people who wear worn out shoes don’t really care too much about what people think about them.

That’s not really a surprise, is it? If you wear expensive shoes, you most probably have the income to afford them.

Practical and affordable shoes are associated with agreeable people

Apparently, if you wear functional and inexpensive footwear, others will likely think that you are the agreeable type. In contrast, those who wear pointy and branded or expensive shoes were seen as less agreeable. These assumptions, however, didn’t match up with the actual personalities of the study participants.

If you wear flip flops and scruffy shoes, you are more likely to be perceived as a liberal thinker. We’re guessing it’s the whole “hippie” vibe of casual and comfy footwear that makes many people think those who wear them are free thinkers. Based on the study, however, there is no definite correlation between these factors.

It seems that if you’re someone who keeps your shoes in great condition, other people will see you as a careful and meticulous person, but apparently this is not always the case. What the study did find out though was that those who wore shoes that are well-kept and always look brand new scored high in attachment anxiety. The researchers surmised that maybe these people like to make sure their shoes always look good to make a good impression and avoid rejection.

Though the study had limitations - notably, the participants and observers being students - it did yield some interesting results. If you think about it, what the study simply states is that even though they do not always get it right, people use shoes to make inferences about one’s personality.

Anyway, whatever this study says about shoes and personality, there’s only one thing we believe in: you can’t go wrong with great-looking and perfectly fitting shoes! Head on over to our shoe designer and let your personality shine with your own custom design shoe. 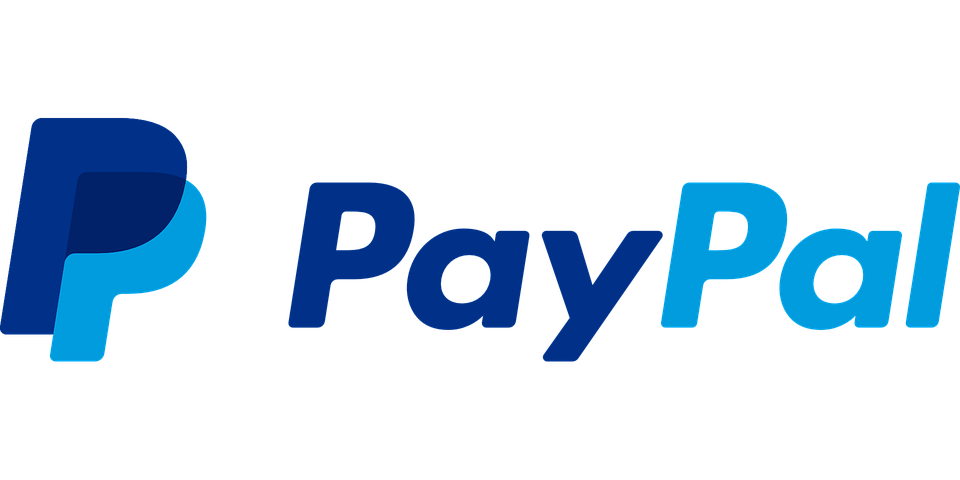 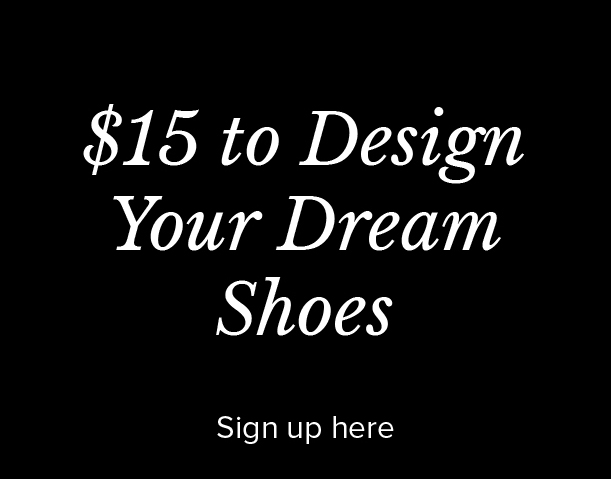 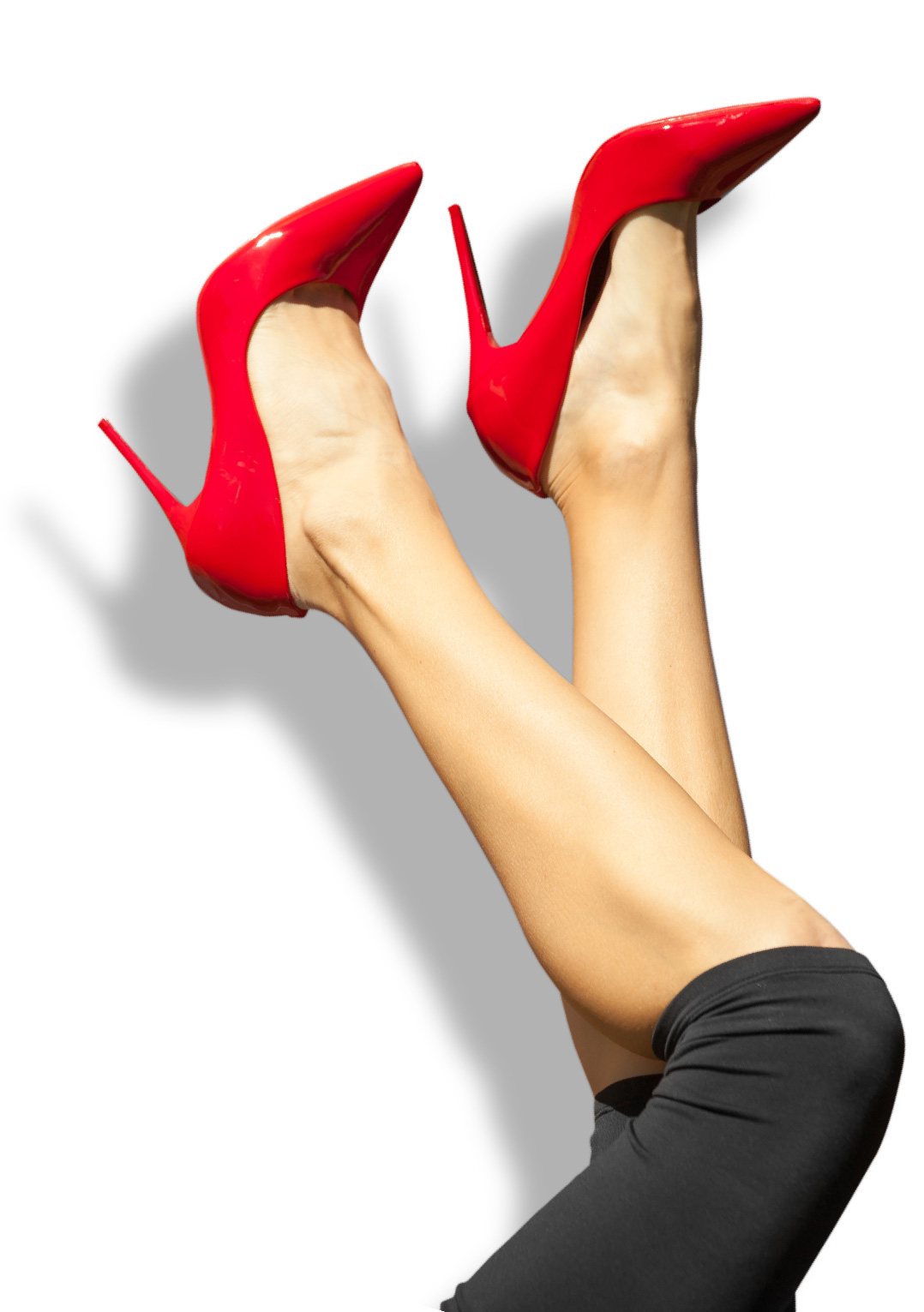